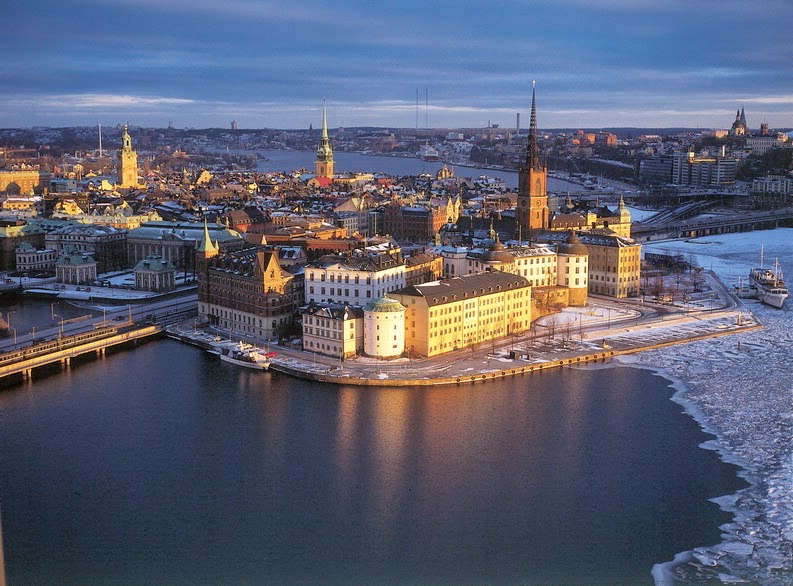 I landed on your grounds in the cold month of January, which is very often detested by the locals as well as all the people residing here. But well, not for me. It was a white-silvery land for me, completely covered with snow, and more, soft snow was falling over my head as I stepped out of the Stockholm-Arlanda airport. At 7 in the evening, it looked completely dark, with the snow reflecting back some of the light. Before I could look further, we were seated in a taxi which was racing towards our home. HOME, yes.. my new home, the place I would start my next life from now. Completely mixed feelings.. But my feelings were soon taken over by the white, silver roads, trees, buildings.. pretty much everything covered in beautiful snow. This was something I had never witnessed in my life. It was you who gave me the beautiful experience of living with the snow. It was the cold winter, snowy months with high winds that followed, which made you different from the place I came from. It was the short days, mostly without any sunshine, and long, dark nights which excited me as nothing else, which completely made me wonder about a lot of things. I tried to capture the snowy place and times in pictures, whatever little I could, because you can never capture everything you see, feel and experience in form of a picture... unforgettable nonetheless.. !! 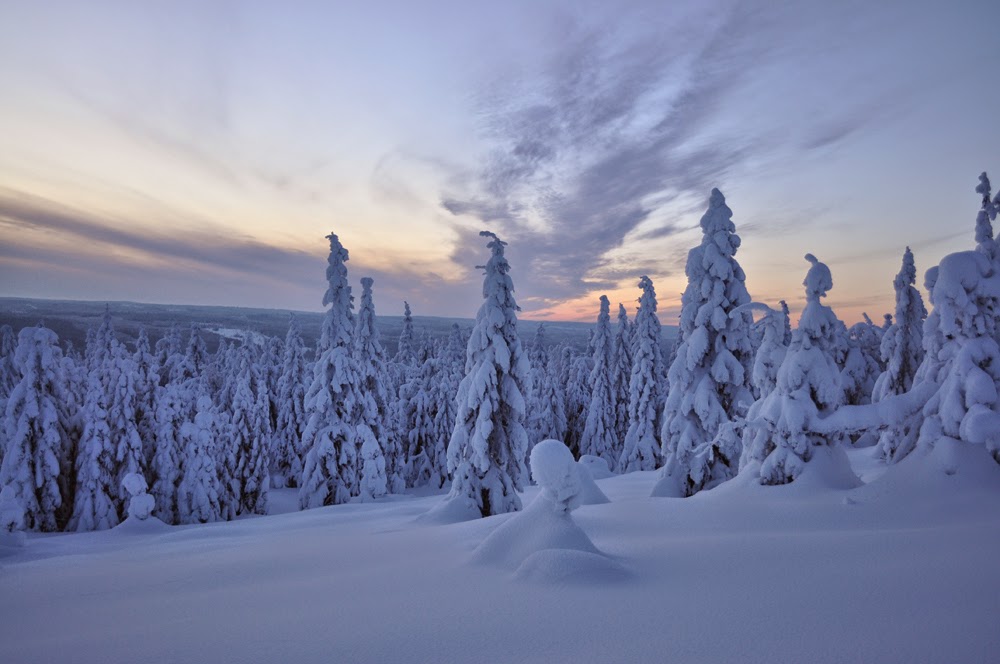 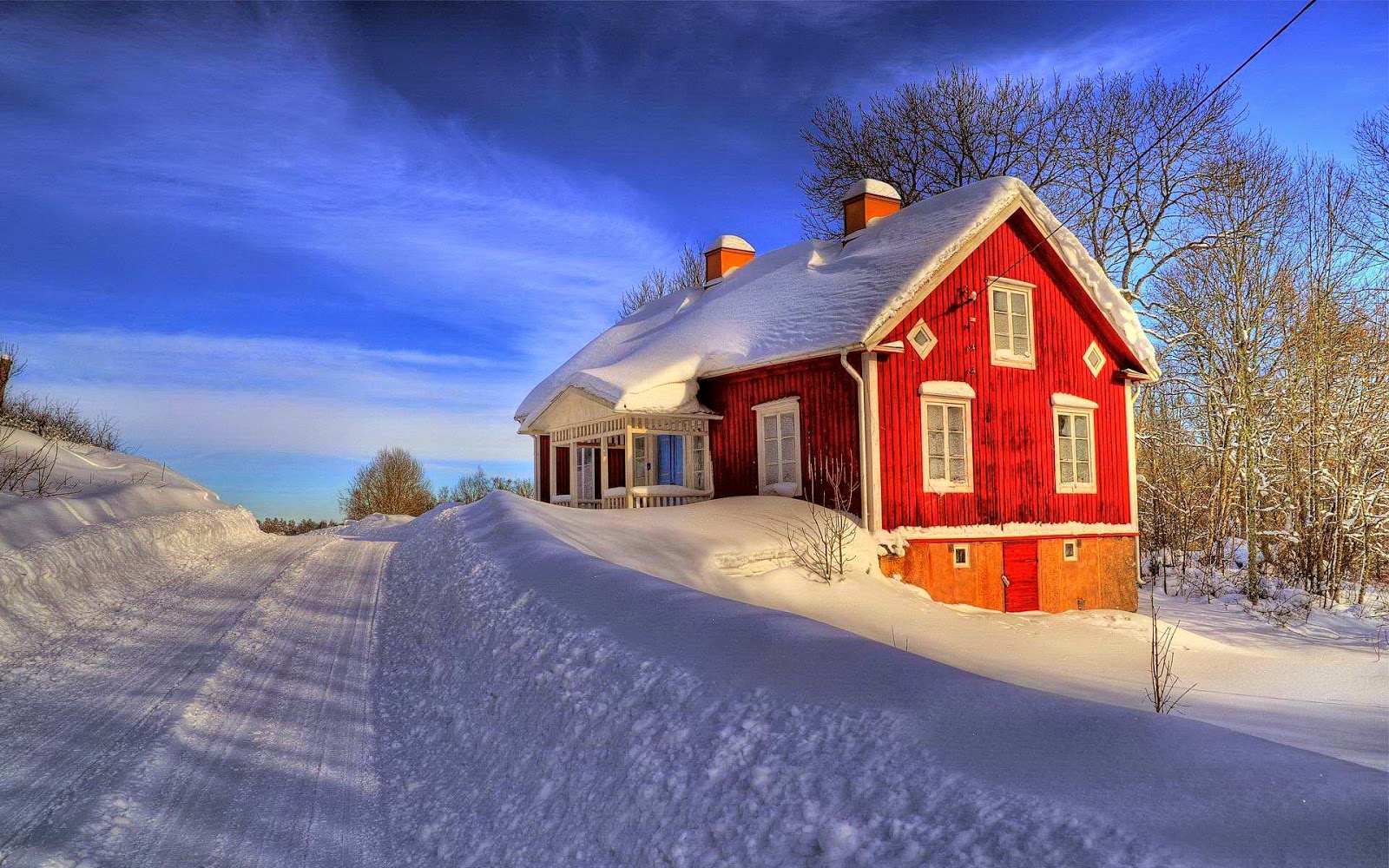 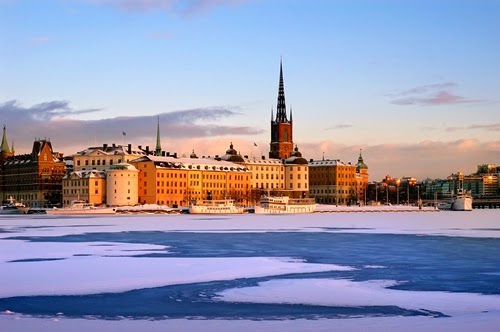 Some months were definitely coldest I had ever experienced but I was delighted when springs greeted me with the cold gradually fading away and the cool breezes and the lovely fragrance of flowers was in the cool, fresh air. If that was not heavenly enough, summer kicked in rather quick and lo! it was a pure bliss and no less than an actual heavenly wonderland !! Beautiful flowers, cool winds, temperature soaring to a beautiful 20-25 degrees which was soothing than ever, picturesque scenes at even the shortest distance, the clearest of the blue skies and crystal clear sparkling water with the sun shining above; short clothes and sun-bathing was never as fun. This was what I had never seen, never experienced and totally unforgettable...
She turned to the sunlight, and shook her little head..
Whispered to her neighbour; winter is dead !! 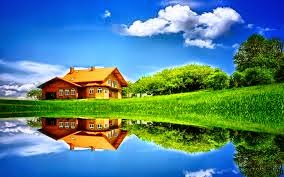 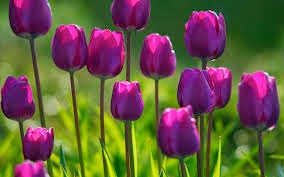 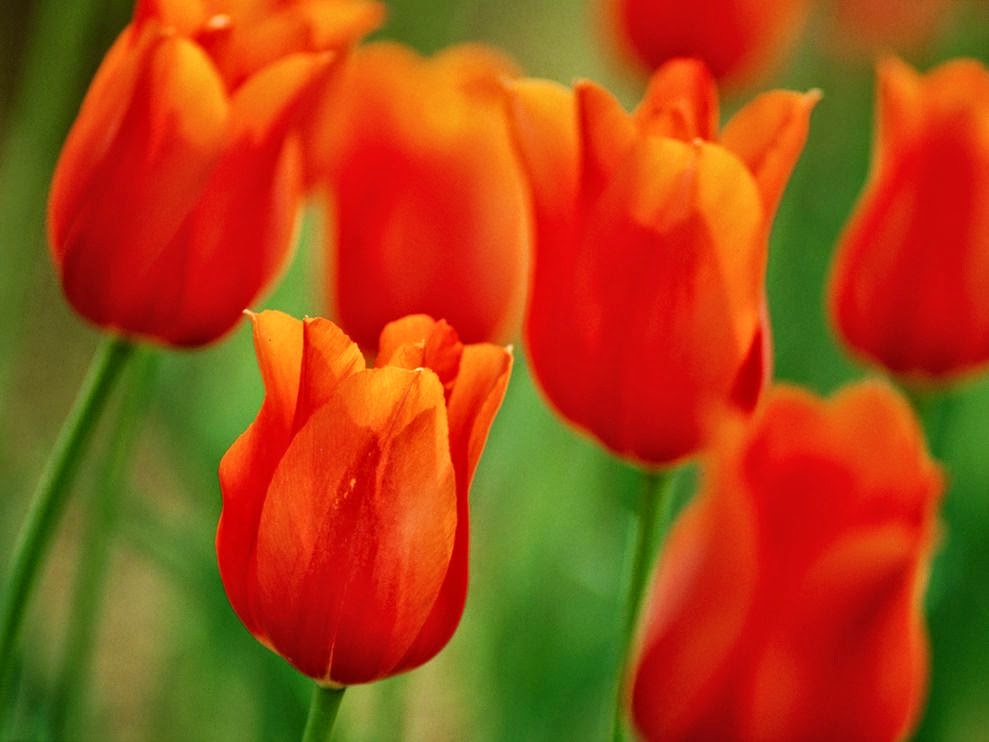 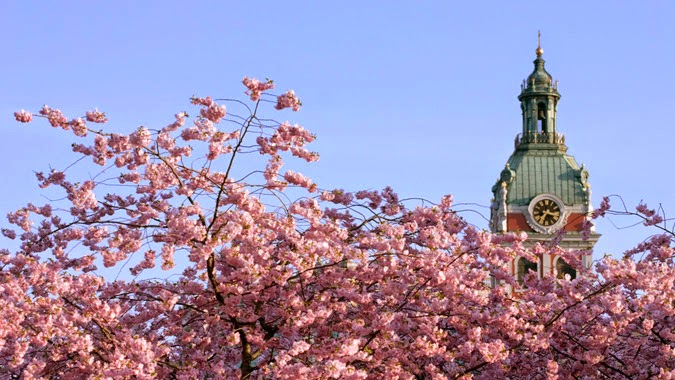 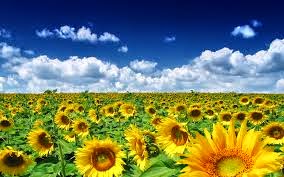 I never think summer could get better than this... So green, so beautiful, so serene.. just like a new life being blown in everything; be it the nature or the people.. beautiful nature, happy people and kids everywhere.. I never imagined this place really has so many people living here, for they were rarely seen in the months of winters.. but summer, is pure bliss.. just heavenly !!

"And so with the sunshine and the great burst of leaves growing on the trees, just as things grow in fast movies; I had that familiar conviction that life was beginning over again with summer."
- F. Scott Fitzgerald

Lazily sitting about in the sun, tanning myself but enjoying every little ray of sun while I could, sitting by the lake for a nice bird-watching, lying down on the fresh cut grass, breathing about the divine smell while the wind caressed my open hair, reading a book on the bench by the church overlooking a busy market, looking at the hustle-bustle of happy couples holding hands, older ones sipping their coffee or drinks on the outside open seating of the restaurants, little kids running around merrily, while even the little ones chuckled and laughed chirpily as their mothers carried them out for walks in prams. That's what summer was all about..so happy, so full of life.. 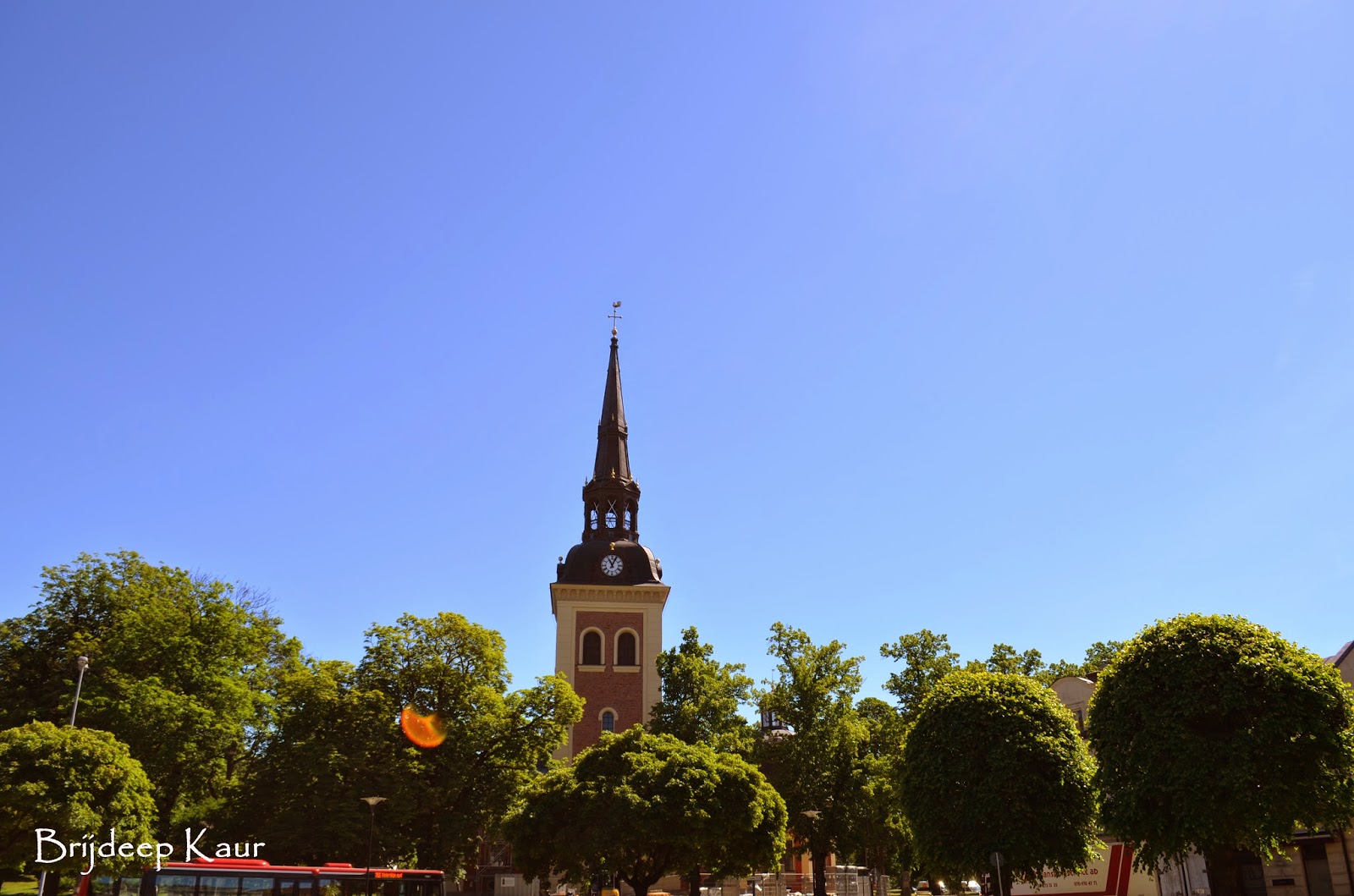 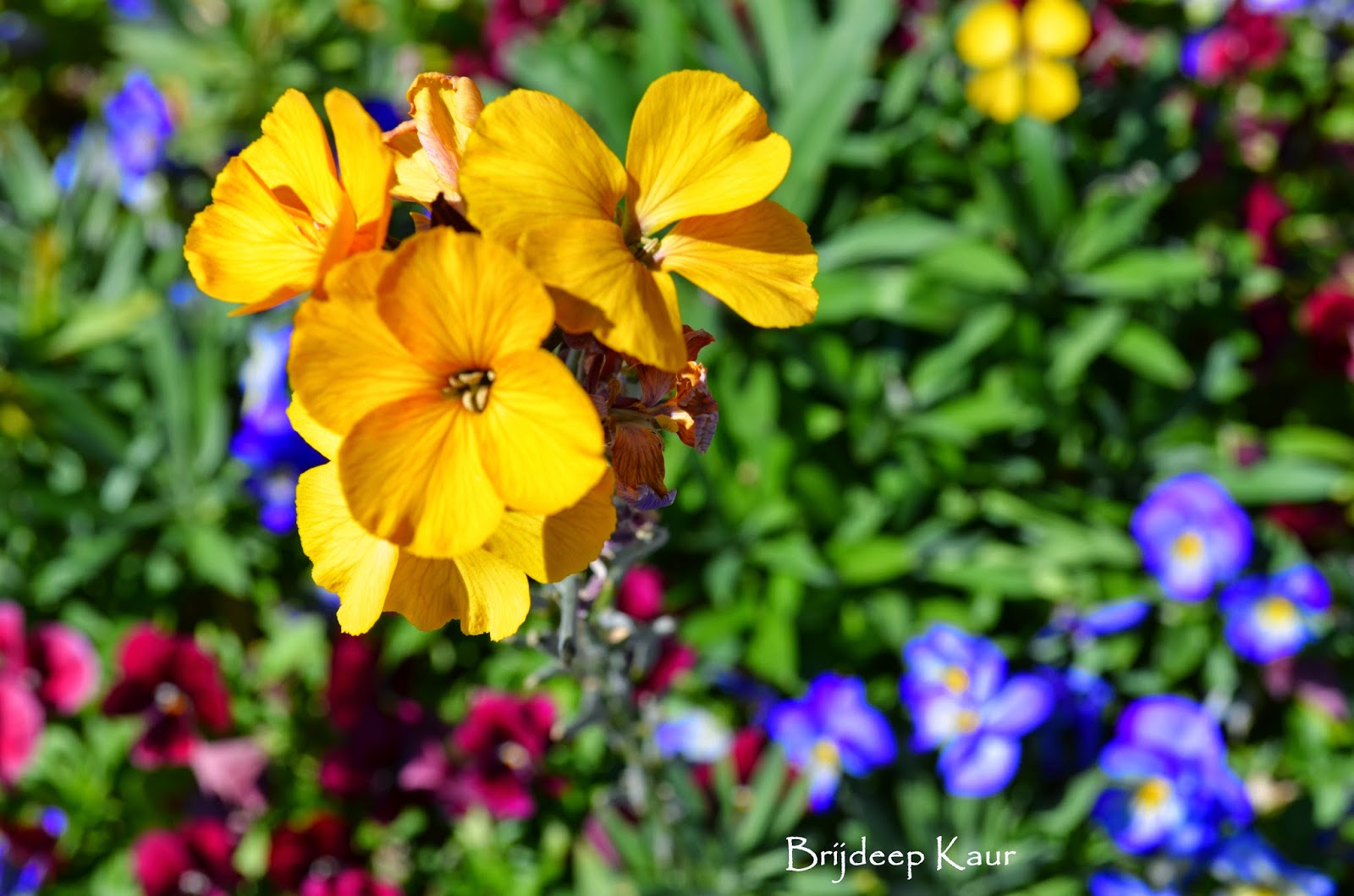 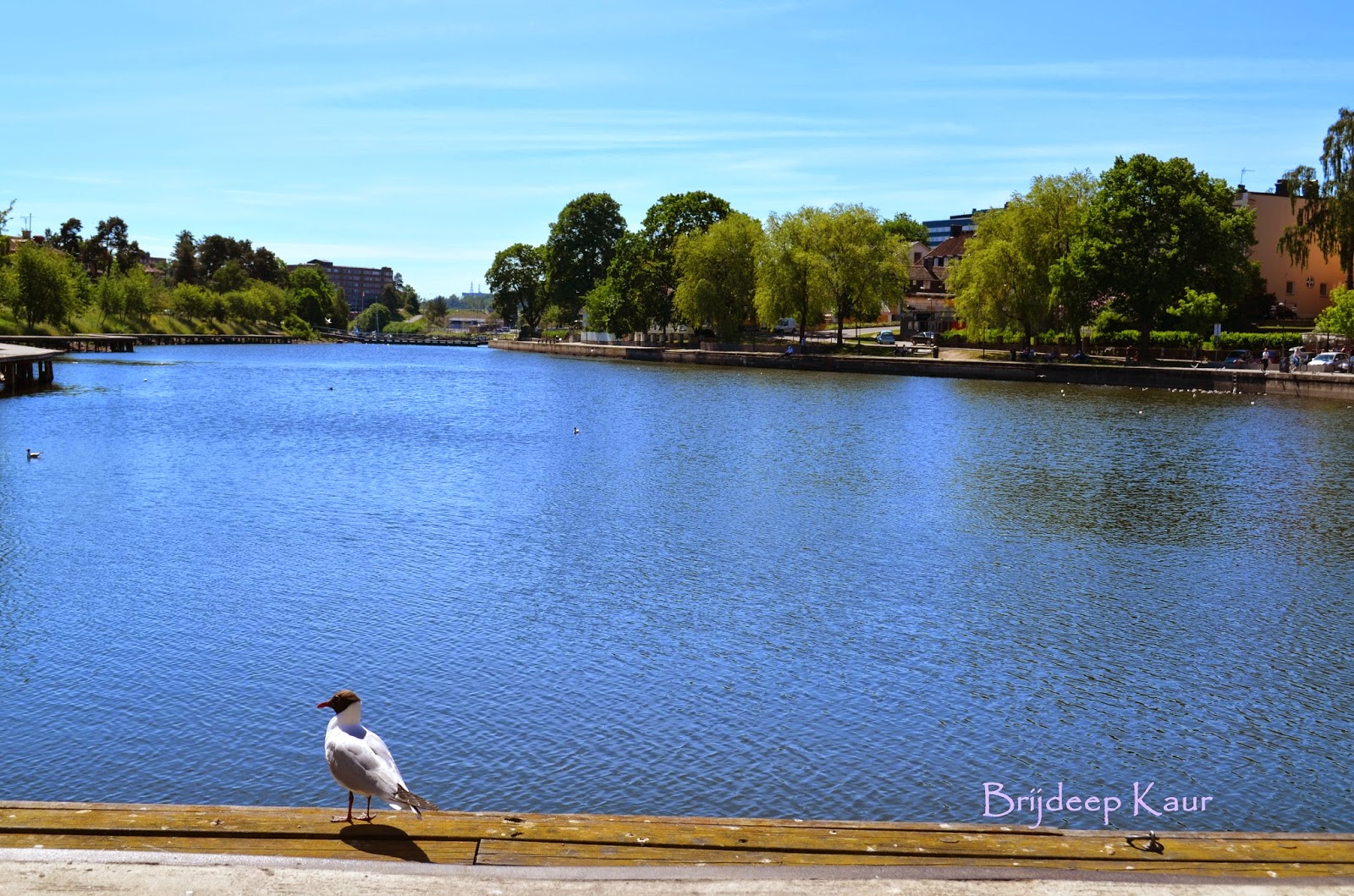 When the summer started fading away slowly, I saw the rising of another beautiful season which I had never seen in real life, autumn.. Autumn was no less than another wonder to my eyes, as I had seen autumns only in the movies and I had always wanted to experience in real life.
Come little leaves, said the wind one day..
Come to the meadows with me and play
Put on your dresses of red and gold;
for the summer is past and the days grow cold.... !! 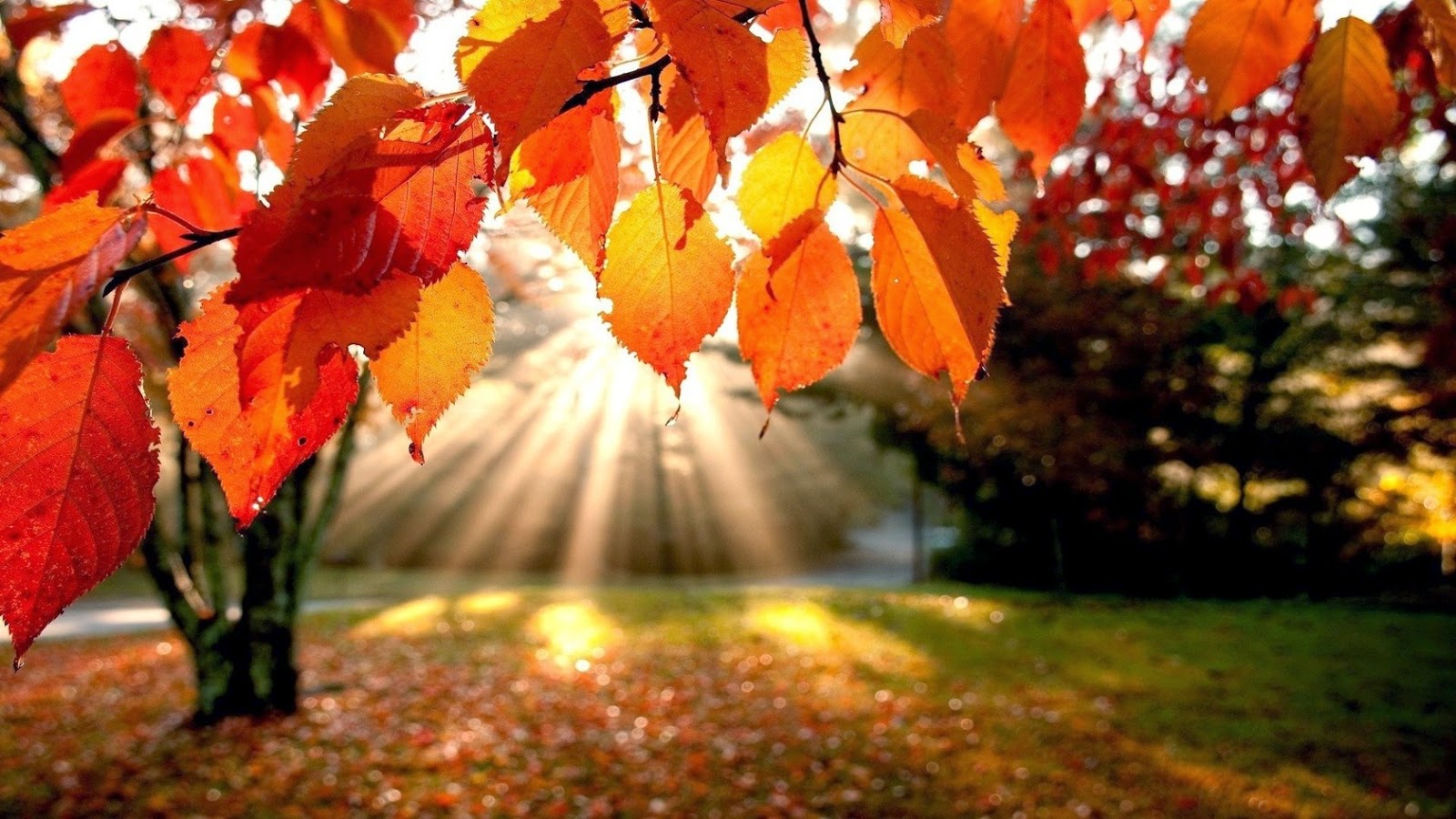 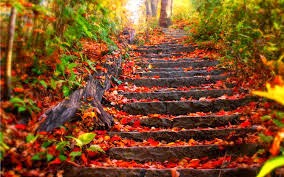 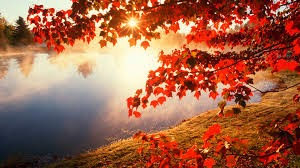 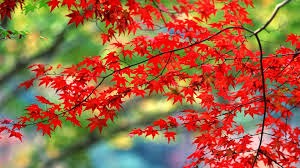 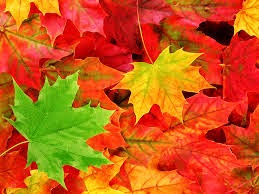 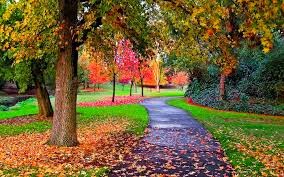 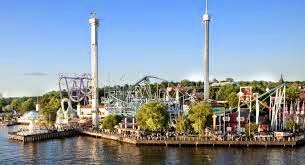 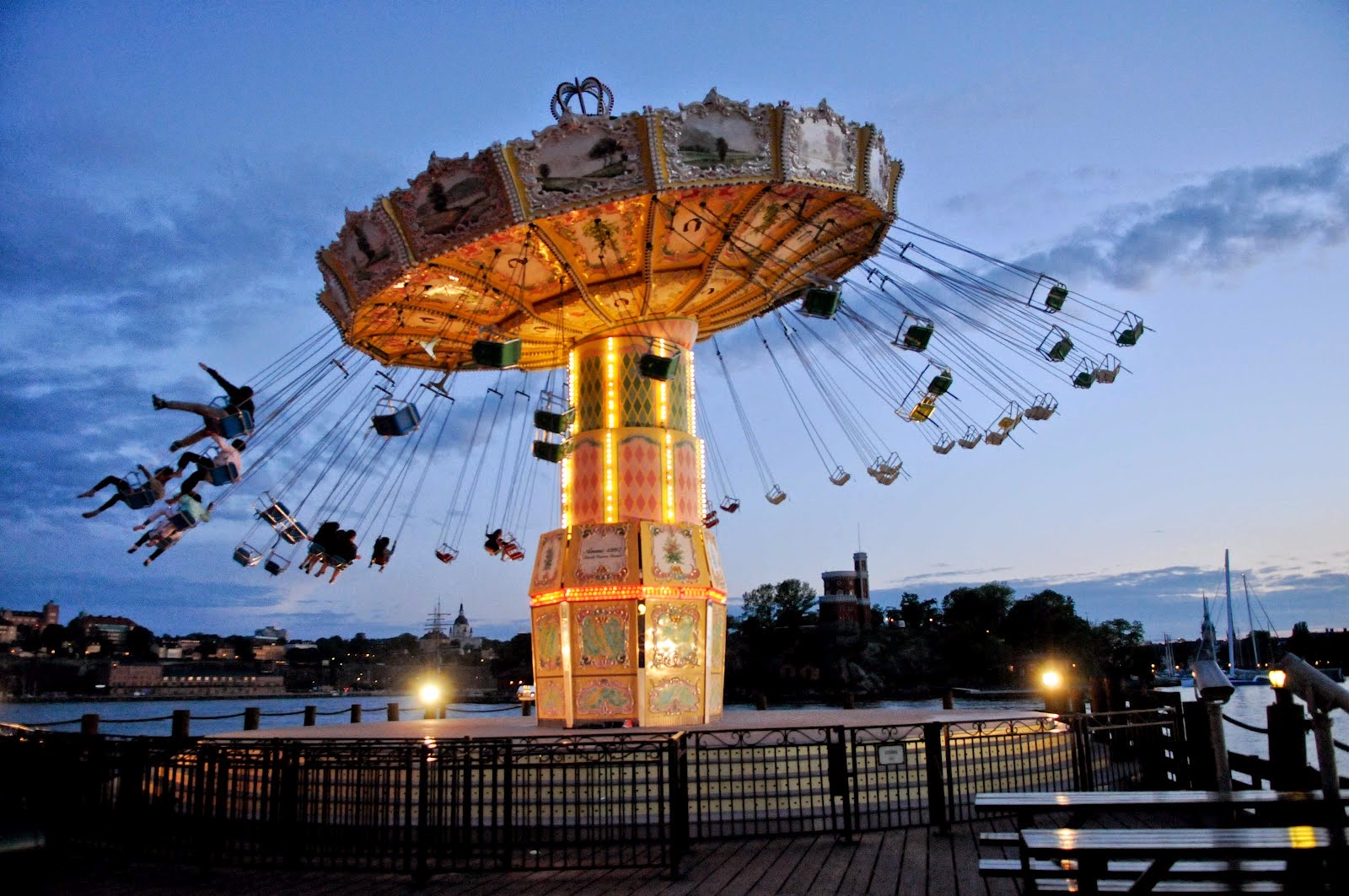 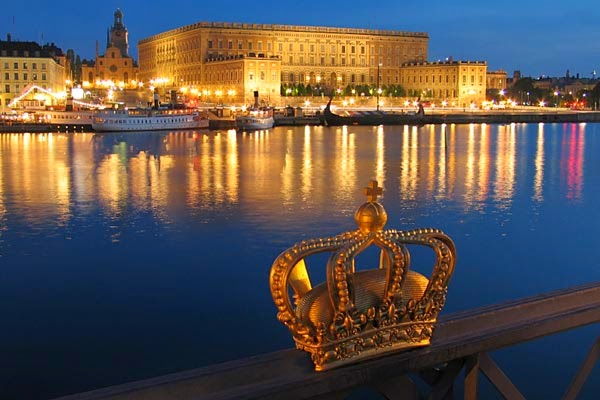 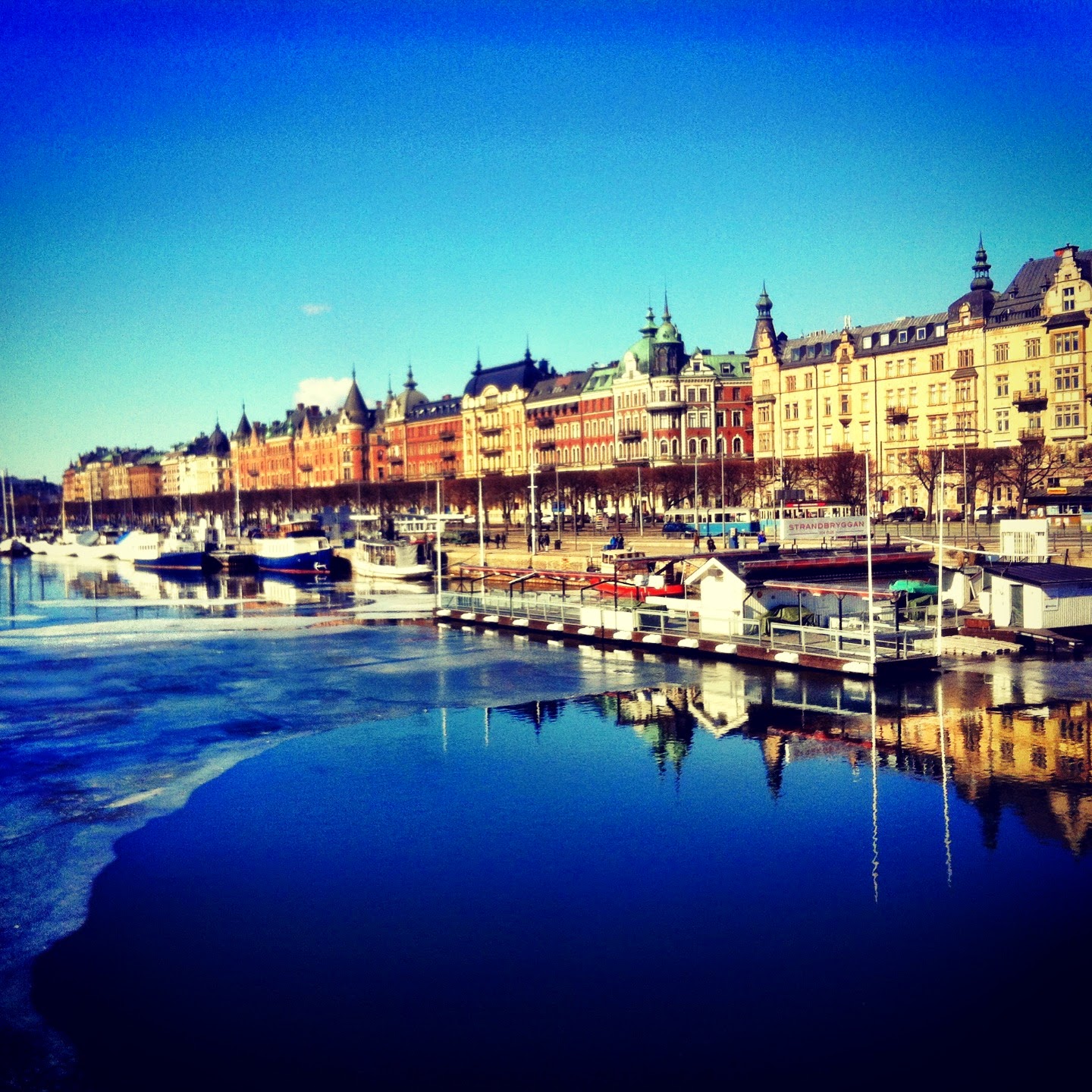 Pictures sources: Google (Other than pictures having my bookmark)
Posted by Brijdeep at 1:47 AM