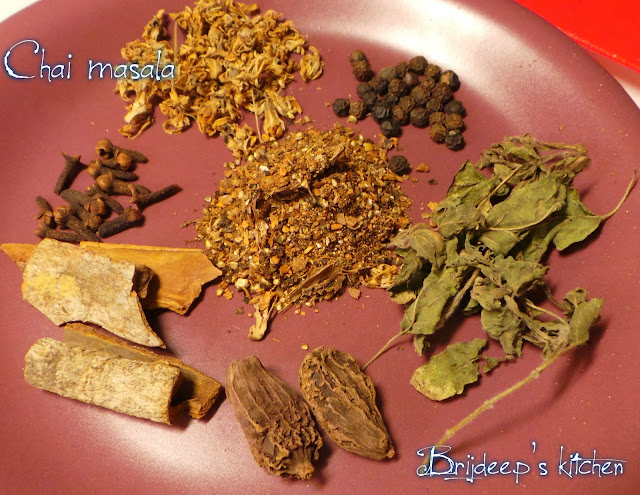 This is a love-story. A story of anger and love intermixed. A soulful touch.


My Nani-ji is great. This is no news.

Now let me begin the story: It was hubby's birthday 2 weeks ago and Nani Ji is totally amazing at remembering dates, anniversaries, birthdays etc. Heck she can even tell what day of the month Holi/ Diwali was 10 years ago !! So she called up my parents, who in turn called me. And me, totally sick with a sore throat and fever and headache, could not take the call. So they called hubby instead (it was his birthday anyway !) They wished and told him Nani wants to talk as well. I asked him to call and take blessings and say something that I'm in the washroom or outside home or something (because, well, she would have panicked to hear I'm sick). So he did but she was adamant on waiting till I come back and reminded him that she will wait for my call.. So I'm doomed !! I can't speak as well so even though I was feeling guilty, there was no way I could have called her. And that went on and it has been 2 weeks and I'm still sick (sore throat and dry coughing) but getting better. And I was full of guilt that she might have been waiting for 2 weeks so first thing I did the weekend morning to ring her up. And boy she was angry !!! She said obviously you were not in the washroom for 2 whole weeks so what took you so long? And explanation was demanded. And there was no escape. So I decided to go on with the truth: told her I was really sick and I still am.

So she was mad for not letting her know for two whole weeks. I tried reasoning she cannot help it and could have only panicked. And she was like, whattttt ??? Of course I can help it. Obviously I know the remedy. You don't have my chai masala recipe, do you? No I said, and there she with her anger- filled love made me write the recipe and made sure I make this tea twice a day and drink it up. I am yet to have it for the second time but well, I'm already feeling so much nicer (not great actually, but feels like it's gonna be great). She was mad, she was angry, she was so much full of love.. I don't know what I would do without her !!! Love you Nani. 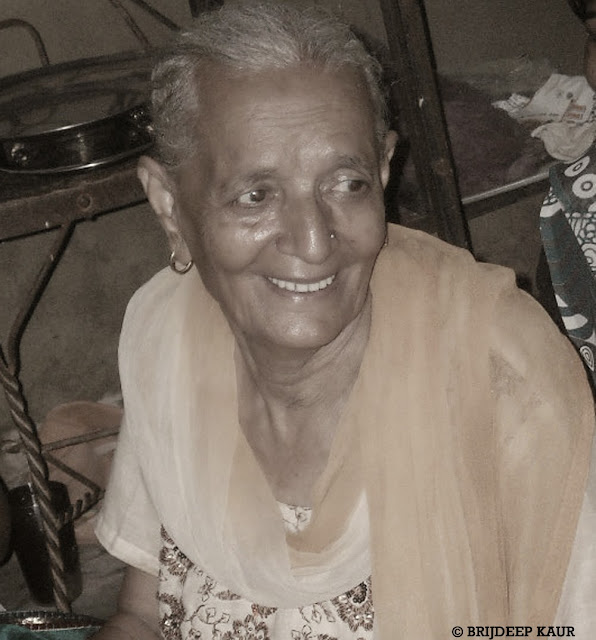 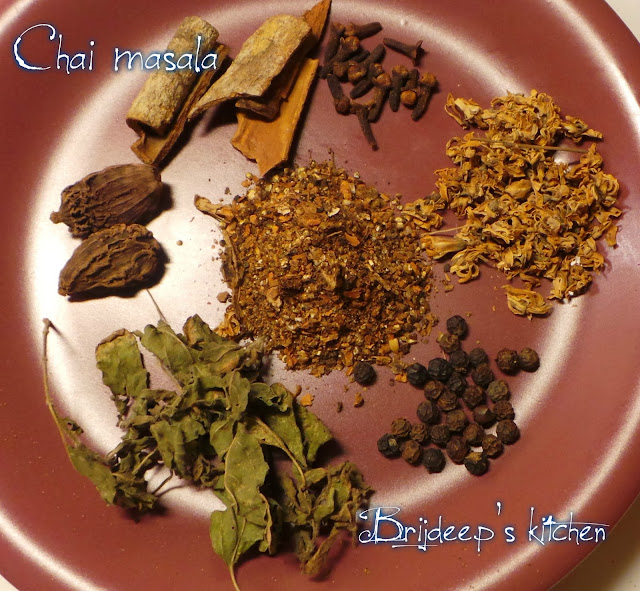 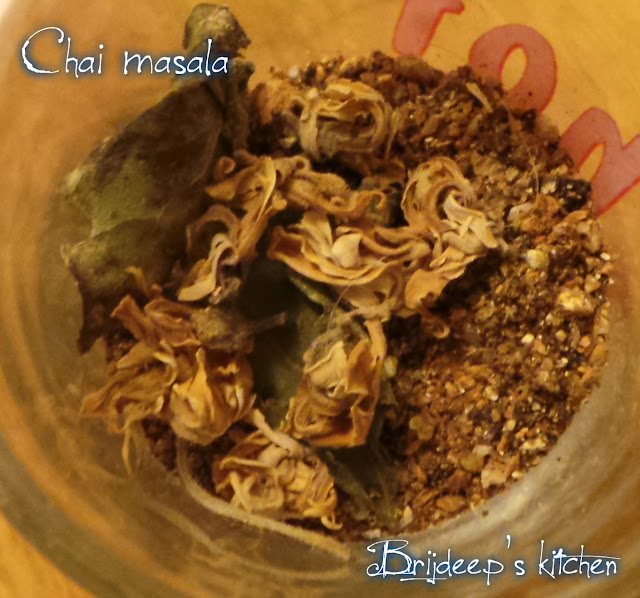 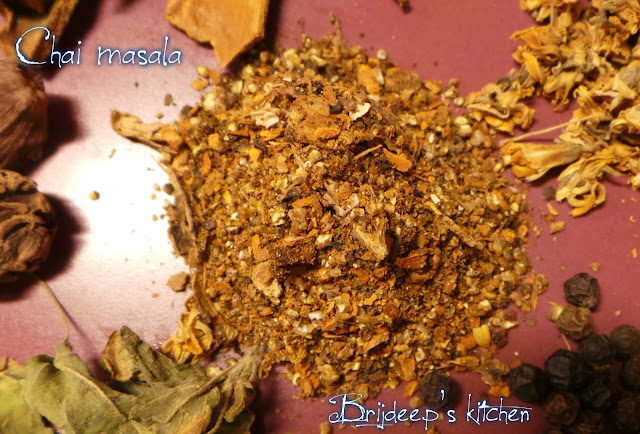