The struggle of being fat...

I am fat. Okay, I am at least overweight. And that makes me much less than perfect. But am I necessarily unhealthy? Should I be unacceptable in the society? Do I eat a lot? Am I lazy, or do I like being the way I am?? In all ways, NO.
Fat women are more often than not, rejected in the society, considered unattractive, and they tend to make less friends. All just because a vast majority of people judge others by the physical appearance. And that hurts me. Because I have been in the shoes of fat women, and thin women; all of it. So I have a first-hand experience of how the behaviour of society and people around you changes according to the way you look.
We all have been there where we had made passes/remarks/made fun of fat people. I have heard it all. And because by God's grace I have never been a person who makes fun (even lightly), I have had many people who have been (and still) sharing with me the deepest pains of their heart, what they face from the society; just because they are fat. They are considered unattractive; but sadly most people judge others just by the looks. If I ask you who would you prefer: a fat, intelligent woman OR a slim, attractive, dumb woman; most of you would agree on the first one.. but I wonder if that actually is the case while it comes for real. Sadly enough, fat people have very few friends; because just a handful manage to see beyond. I have been made fun of; if not faced rejection, because, well, I was a bit overweight for a large part of my life; and I do not hesitate to admit that I still am...
I have been with and talked to a lot of people who are overweight; or they are considered unattractive in society. Many of them are my friends. And I have been lucky that they trust me, they have confided in me the dark places of their mind. What does an average person thinks when they see a fat women? Yes, I know it all. The answers may vary from: "Ah! she eats a lot", Hmm, she seems lazy", She's so fat, why doesn't she do anything for herself? "; and the like. But, have you thought: does she love being fat? The answer is a big NO. No woman (or person) wants to look fat/unattractive. This is the basic human psyche. Everyone wants to look beautiful, smart and attractive. So, what happened to those women you had made fun of? Of course they don't want to look like that.. !!
Did anyone ever look at a fat woman and think: "She might have a hormonal problem", "maybe she just had a child", "possibly she can't take care of herself at the moment"; "she probably has a health disorder"; and the like.. Very rare people do that. Others just like to judge others; without knowing the place they are coming from, without looking into their journey, without knowing/being able to imagine the situation they might be in. There are endless possibilities. Even ones you could never, ever imagine. I have personally being told by some of those women who opened up themselves to me a lot of these cases. A woman in my locality was really overweight and she confided in me that she had an accident few years ago due to which she is not allowed any types of workouts. Another one I met in a language class was extremely dark, looked shabby all the time, and needless to say, was super-oversized. Nobody liked to sit besides her.. why? Just because of her appearances? Really? She was not unhygienic or something, just like not made-up hair and un-matched clothes.. but people sure did made fun of her. But not me, for I have been in all kind of shoes, when it comes to physique.. So one day I quietly sat besides her and said hello. She was, no doubt surprised. What unfolded next was a series of events which told me she was a single parent of 2 kids, aged 2 and 5; had a overnight job with the minimum wages, had even lesser money and had practically no time to eat or sleep. She wanted to join a fitness centre but simply could not afford. She wanted to exercise but nonetheless had no time for anything. She worked on weekends as well. Her son had cut off a bunch of her hair playfully so her hair looked shabby, and had no money for a hair-dresser. Could afford neither time nor money on clothings... That was her story. I hated people who judged her. I thanked god I was not the judgemental type.
Another thing I fail to understand is the fact only "women" are stereotyped and judged by the way they look, specially the ones who are on the larger side, and in very few instances I have seen men being judged in the same way. In no way I support unhealthy eating habits or a lazy lifestyle, but I have known that everyone is different; some people simply gain a lot of weight by eating the same or lesser amount of food, which, if eaten by some others do not make any difference. Same goes with exercise. Same goes with lifestyle. Same goes with everything else. Simply understanding that everyone is walking in different shoes, and they are walking their own journey which you have no idea about; having a non-judgemental attitude for everyone you meet, and showing empathy instead of sympathy or making fun shall surely make this world a better place. 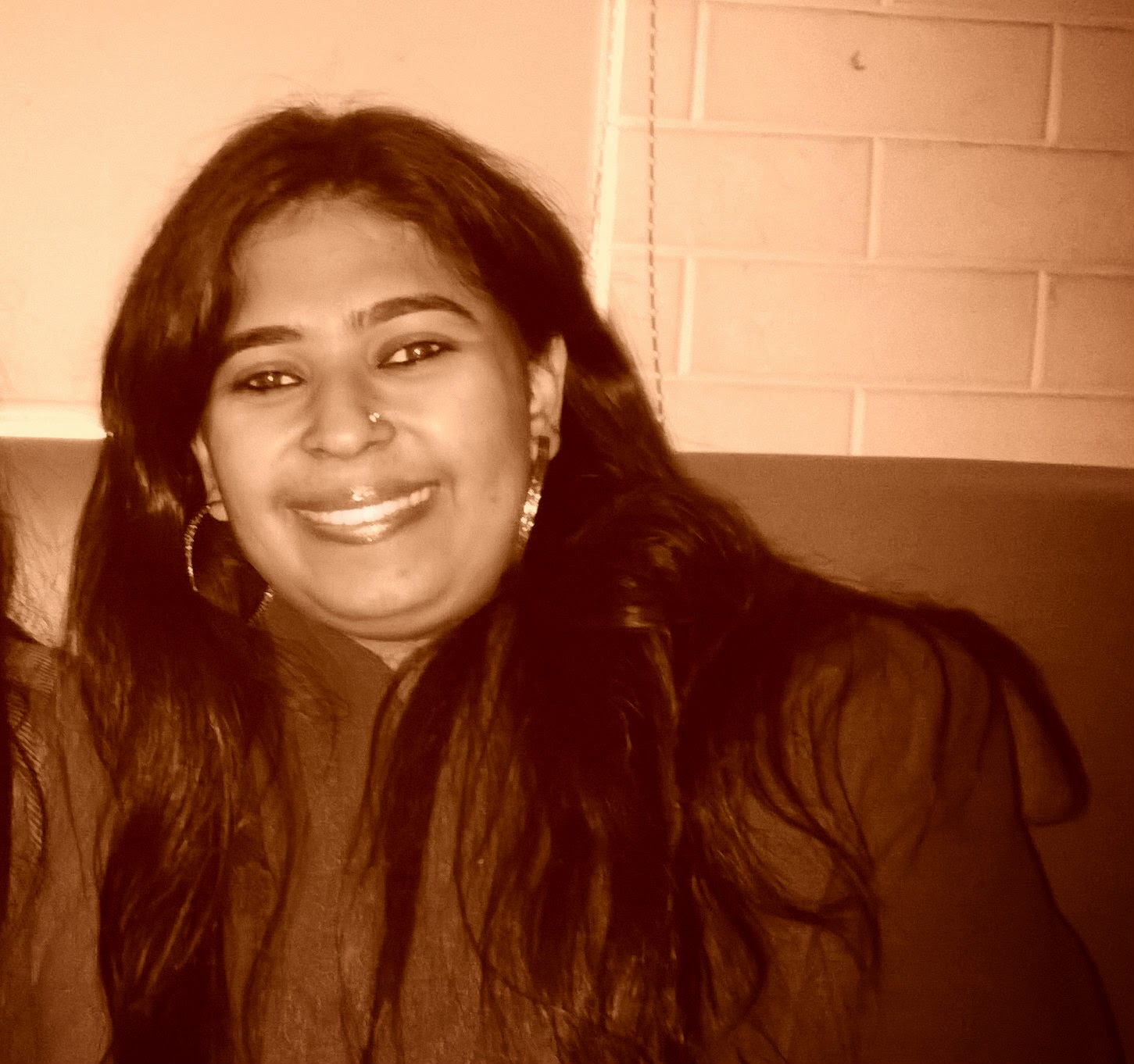 The above two pictures show the minimum I have ever been, and the maximum; and everything in between.. If nothing else, my journey of increasing and/or decreasing weight might not have benefited me at some places, but it surely made me a better human being who understands every other woman (men also) and never judges them for their external appearances. I might have lost many friends/boyfriends because of my appearances, but now I know they were probably never to be with me in the first place; because God has blessed me with an amazing man who has seen me at my best and worst, and has (and is still) stood by me through thick and thin (literally!). I am thankful to God for passing me through this journey, because of this I have walked in the shoes of women of almost a lot of shapes and sizes.. If I had carried the perfect figure for all my life, I would probably have never known how to respect people for how they look, and that everyone is different. But I'm happy to have seen all, so judged none..That's where I believe.. "Everything happens for something good".. And here it surely is !!
Posted by Brijdeep at 11:08 AM