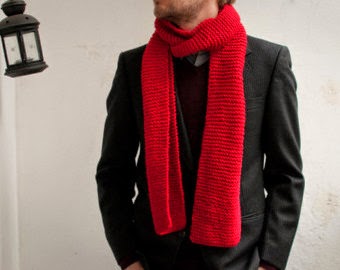 It was a long, hard day, I mumbled to myself..
Car keys on the table and removed my shoes..
It was about midnight, so I ordered food...
I changed and waited, while I kept my cool..
Finally the tired, sleepy me got my food..
But the ringtone of my mobile
broke the silence with all its might..
before I could even take my first bite....
I wanted to ignore, I wanted to eat and sleep..
I was too tired to even talk..
But I'm a doctor; I guess I'll have to take this call..
Food can wait, I took the call..
"Here's a dying little boy of four..
and he won't make the night for sure"
So the food waited, as I dashed out..
With my coat and shoes on a cold, cold night..
As I drove faster, I wished I could save the boy,
It was pretty late and there wasn't a soul in sight..
But I was wronged, as my car breaks screeched..
when I saw him on the road with a knife..
He came over and asked for the keys..
It was dark and I saw his back..
He had a red scarf around his neck..
I tried to explain, but he even had a gun..
And that was no fun !!
I quietly got out as he speeded away..
I looked for a taxi, but I found none..
So I walked to the little boy as my heart urged..
and inside of me, my fears surged..
In this cold night, to keep up my fight..
I left my food, and bore this pain..
But when I reached, all was in vain..
The little boy had met his fate..
Because maybe I was a little too late !!
The boy's father kicked and cursed..
He cried and shouted and made a fuss...
And I knew what I saw before he turned his back..
That he had a red scarf around his neck !!! 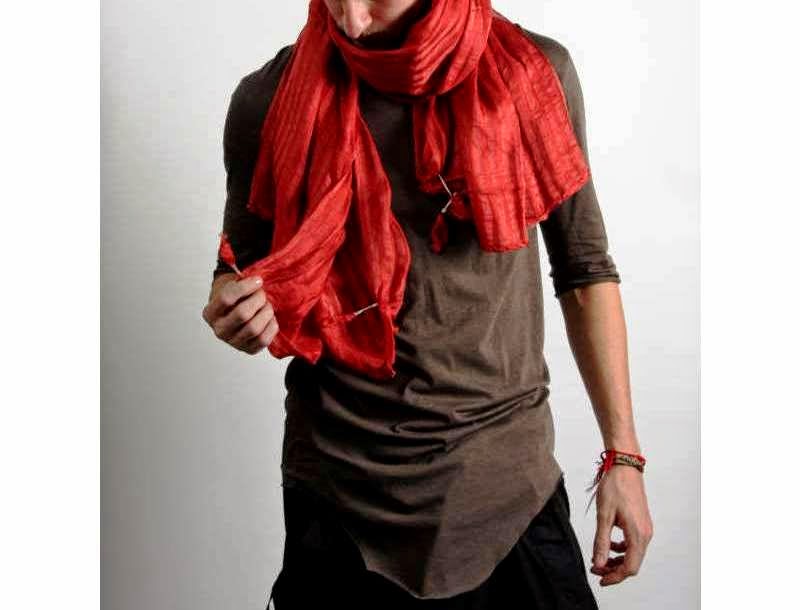