Ah childhood! Dear childhood! The best times of our lives, times we cared for nothing except for skinned knees.. our heart broke if our new pencil was lost; and we thought not doing our homework was the worst thing that could happen to us.. How beautifully and innocently sculpted our little brains were.. I miss those times, wish I could turn back time and live back in my mother's lap, and care about absolute nothing.. !!
One of the luckiest things that could happen to you in life is, to have a happy childhood.
- Agatha Christie 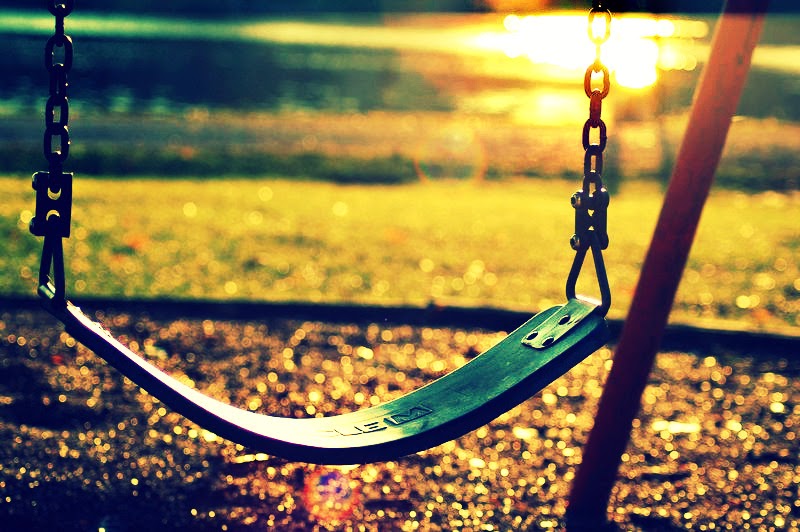 Sure, I did have a happy, lovely childhood. Don't we all have fantasies when we are kids? Some fantasize about fairies, some about other cartoon creatures being brought to life.. While I was a very, very introvert child who rarely liked to speak, to play with other kids, and to even watch the cartoons, I used to sit and read. It is very difficult guessing I could have fantasies. But I did. And that fantasy is the most vivid of all. I have a younger brother, about 4 years younger to me... we used to play and talk and fight; just like siblings do. While he played outside and watched cartoons, I never did, and I was the shy kind.
I quite don't remember when I befriended this imaginary person. But I do remember I did. And but of course I never did go to any dreamlands with him in the real life, I suppose I saw vivid dreams of doing so, which I thought were real. I had an imaginary friend, a big man with golden wings. He was named "Bhai Naum" (no damn idea how this name crept up my mind, but I am absolutely sure I remember the correct name. He could fly and take his friends to wonderlands full of ice and snow, sometimes watery islands, other times green highlands, other times to the forests; where we could swing, play, dance and eat to our heart's content. There were no parents, nobody else to stop. Only me and Bhai Naum. And he never said a word. I only saw me being carried away to the dreamlands, but he told me he carried all his friends there on his back, but just one at a time.
While it was the greatest pleasure being at those dreamlands, there were trees, not the usual green trees; but trees of all beautiful sorts: cream trees, cake trees, ice-cream trees, chocolate trees of so many sorts, and of course candies always were lying on all the paths, which I picked and ate so very frequently. I used to be so happy in this world, but I always worried for my mother had warned me eating too many candies, cakes and chocolates shall destroy my teeth. While at those wonderlands, I ate to my heart's content every single time, I still remember some mornings my mother used to watch me with an extra level of concern as I used to brush my teeth twice/thrice as she waited for me to finish. She also worried why as a kid I never asked for ice creams, chocolates and cakes or candies (I actually never asked !!), because those dreamlands were so real for me that I used to think I have had a lot of treats that I should probably not eat any more. I was satisfied. 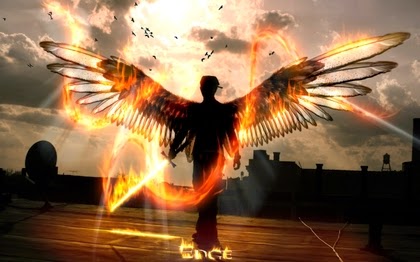 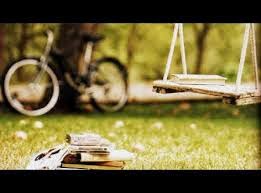