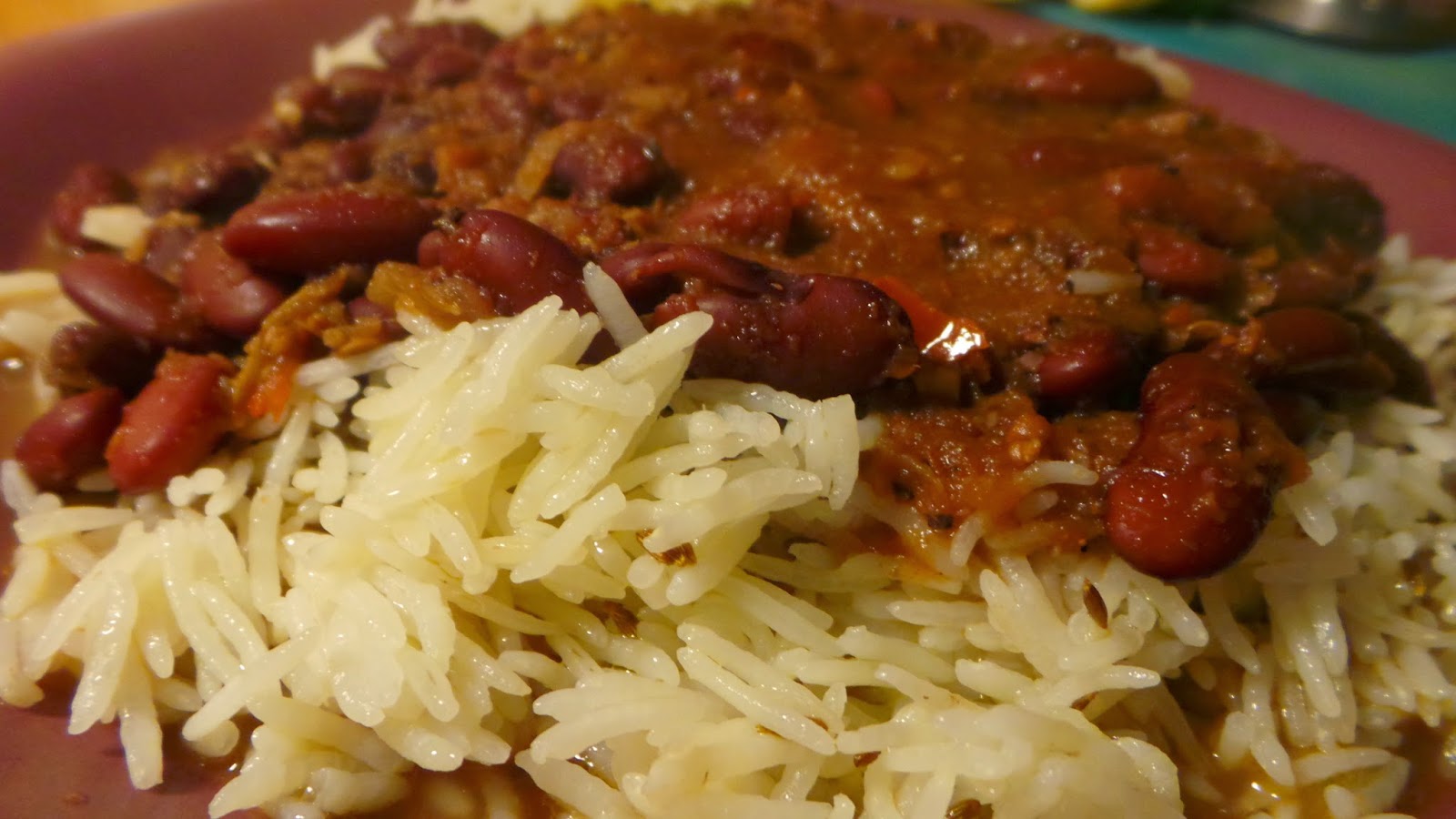 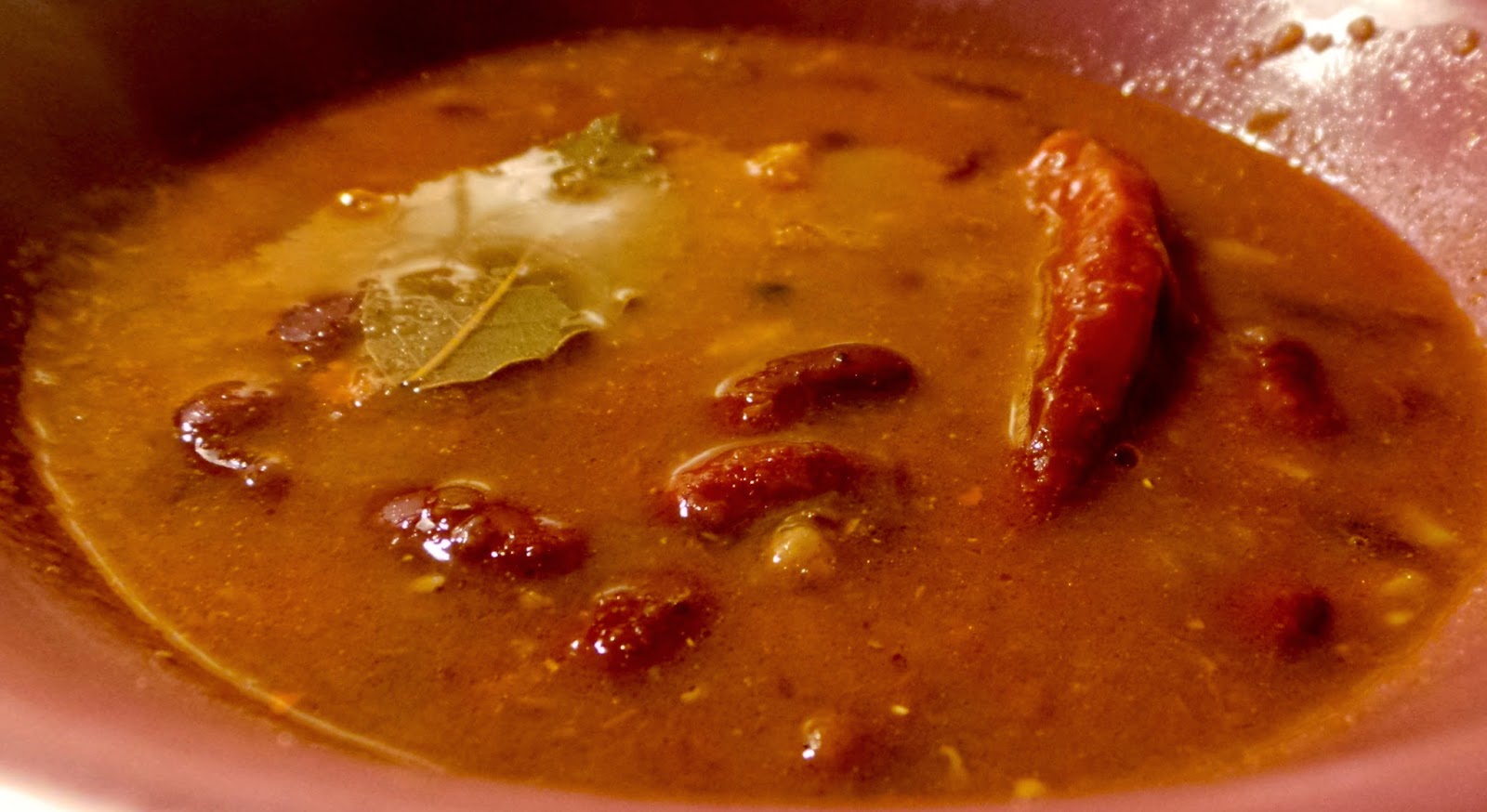 All my life I have making Punjabi Rajma Masala, recipe adopted from my mother's kitchen. When I discovered this recipe, I thought I might give this no onion-garlic recipe a try myself. Now I've been thinking of making this and telling my husband since past two months. And when the time finally came to prepare this wonderful delicacy, he totally rejected the idea of a no onion-garlic rajma masala. So I have added the same in my version, the original recipe calls for none. So it can be made both ways, with or without onion-garlic according to taste and occasion. We added to retain our Punjabi style rajma flavour, tasted very different from our regular recipe though.

For the rajma masala:

For the rajma curry: 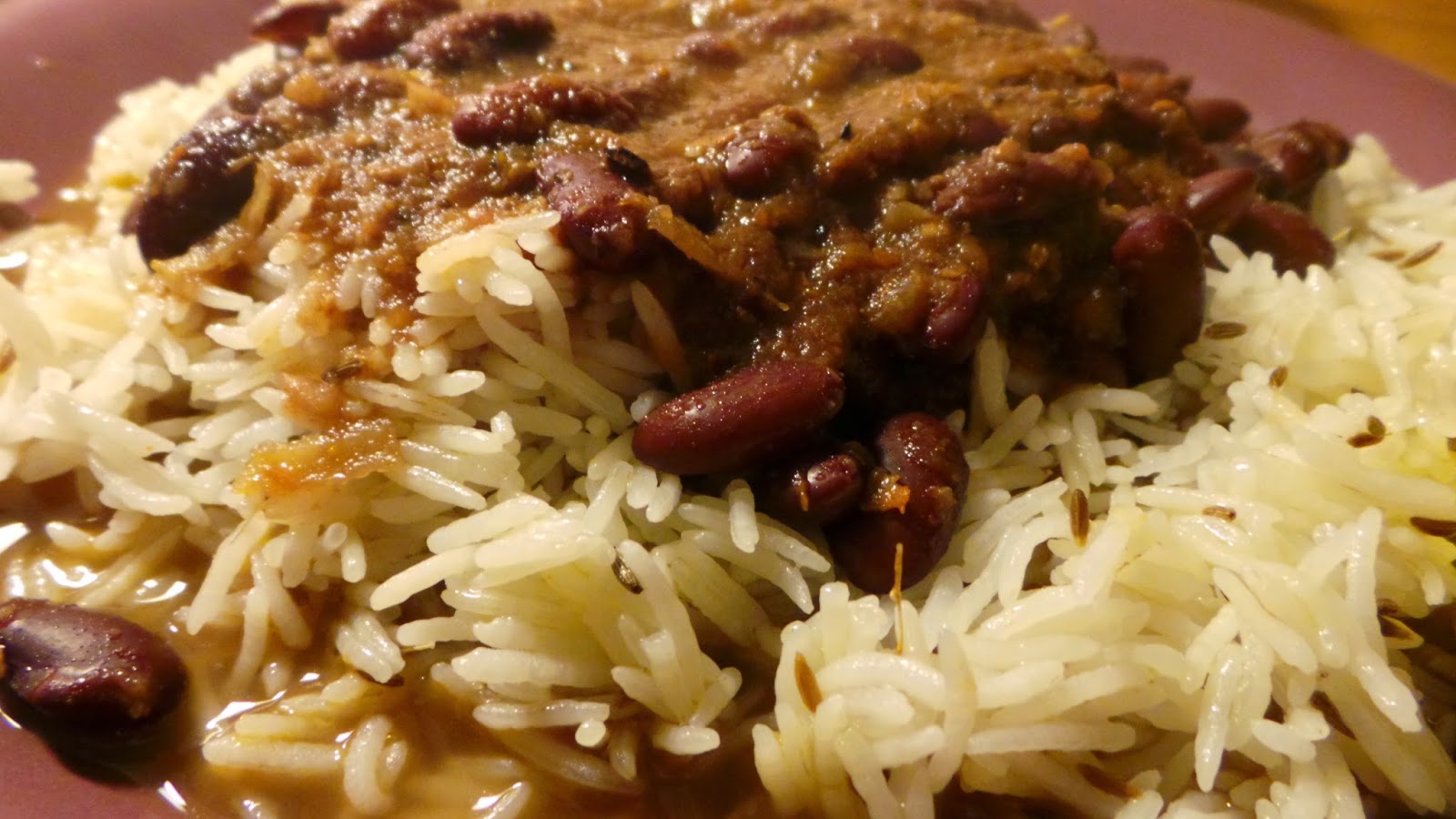 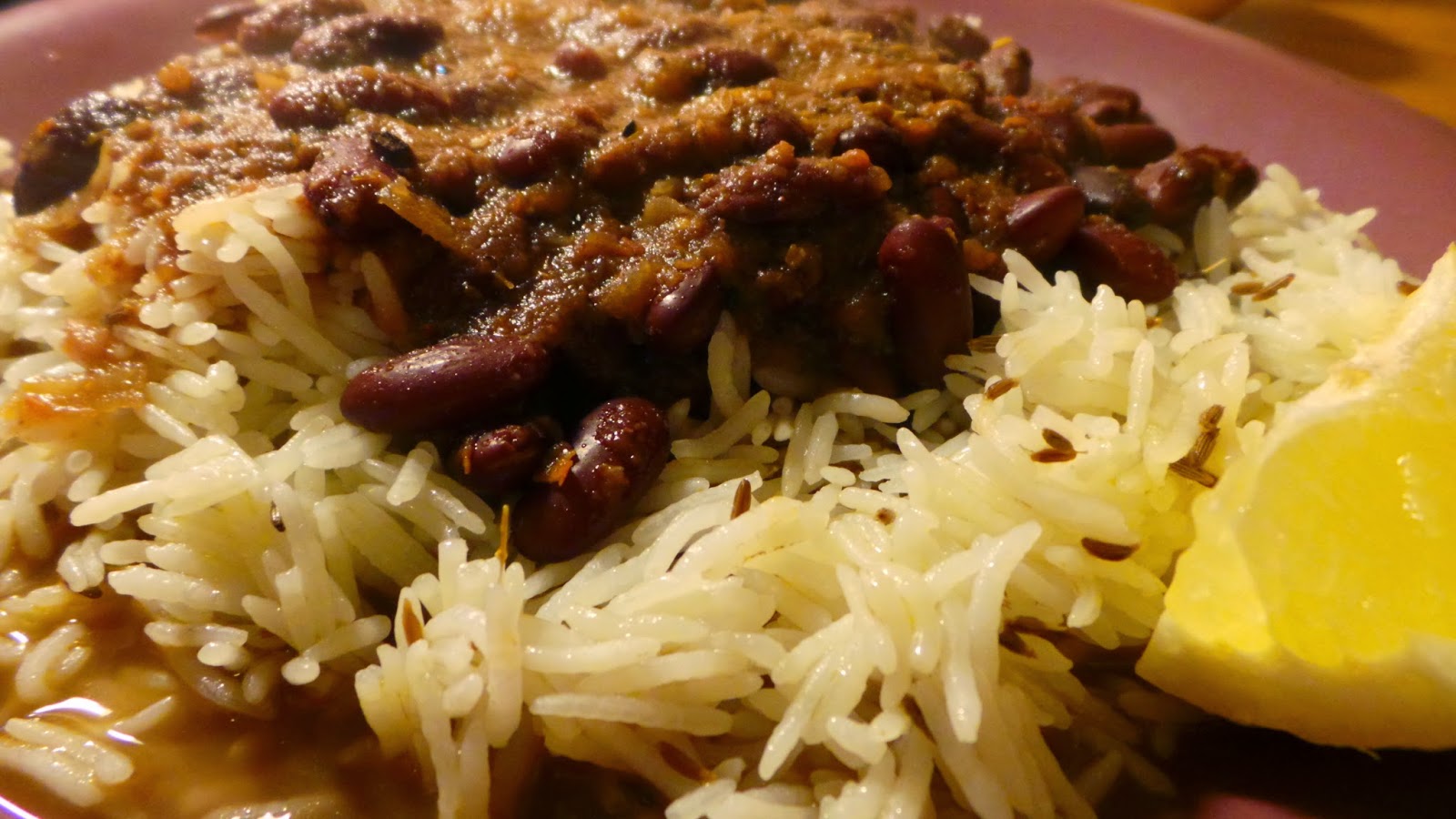 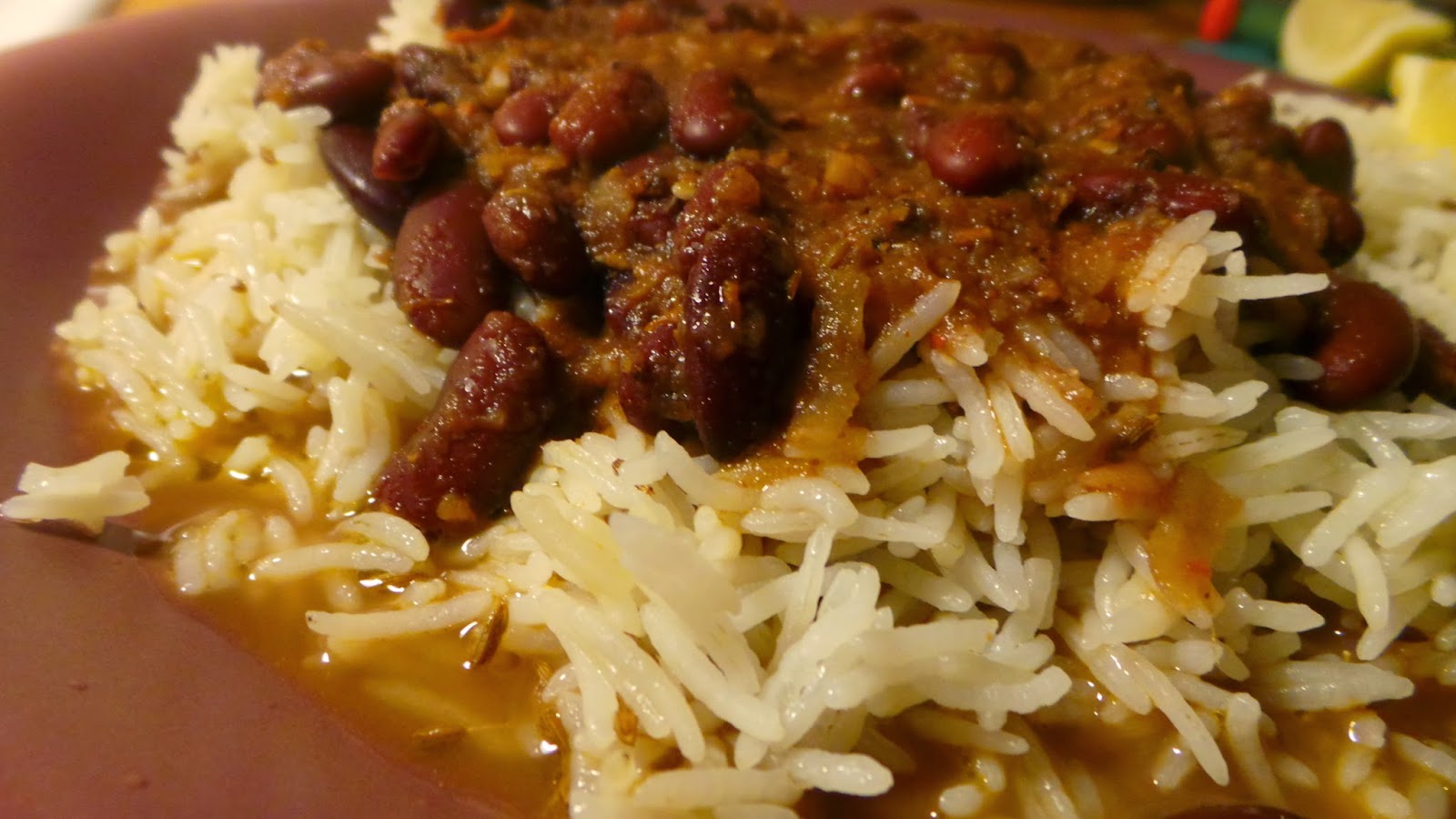 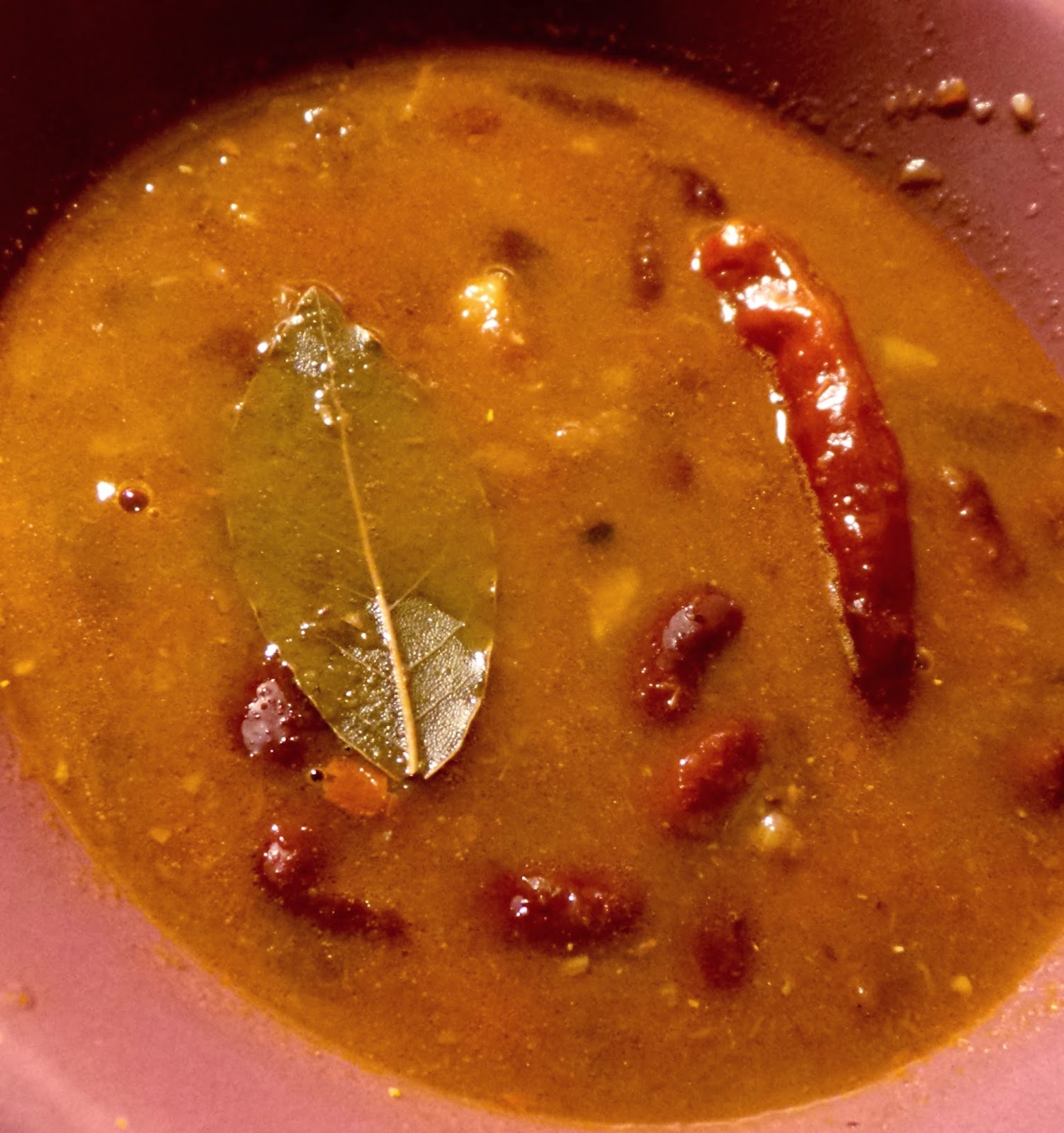