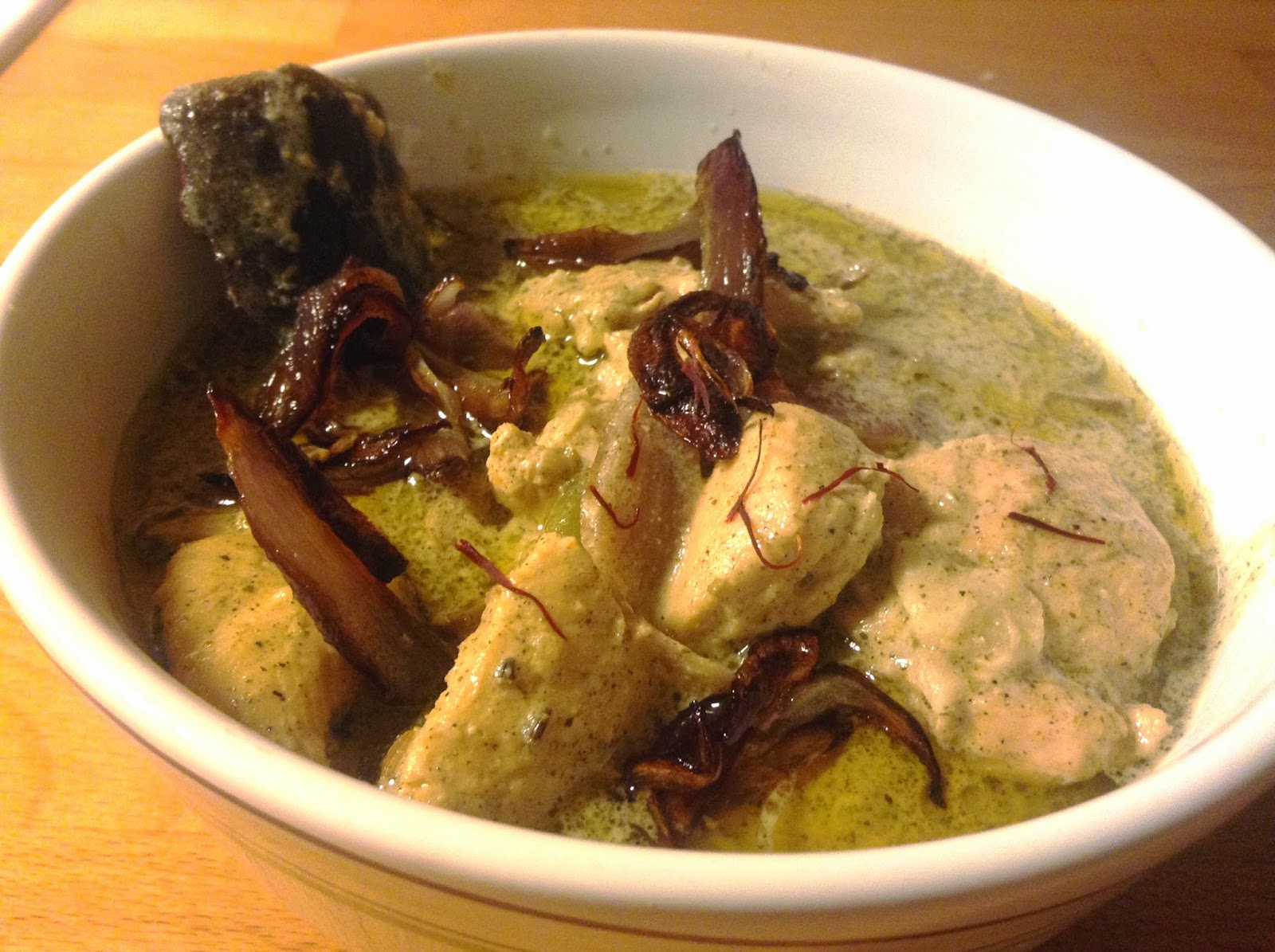 Had been months I prepared the delicious, wonderful, lip-smacking Hyderabadi Dum Biryani, the taste of it I could never forget. After so many attempts of preparing so many various kinds of chicken recipes, I once again decided to have the taste of the aromatic Hyderabadi spices; but I was not in a mood to spend a lot of time in the kitchen, nor I wanted rice in my dinner; so I retorted to trying making Hyderabadi Chicken curry. Made me remember the times when I was eating biryani, the same taste, minus the rice.. Ah! wonderful. So the recipe for the same goes here: 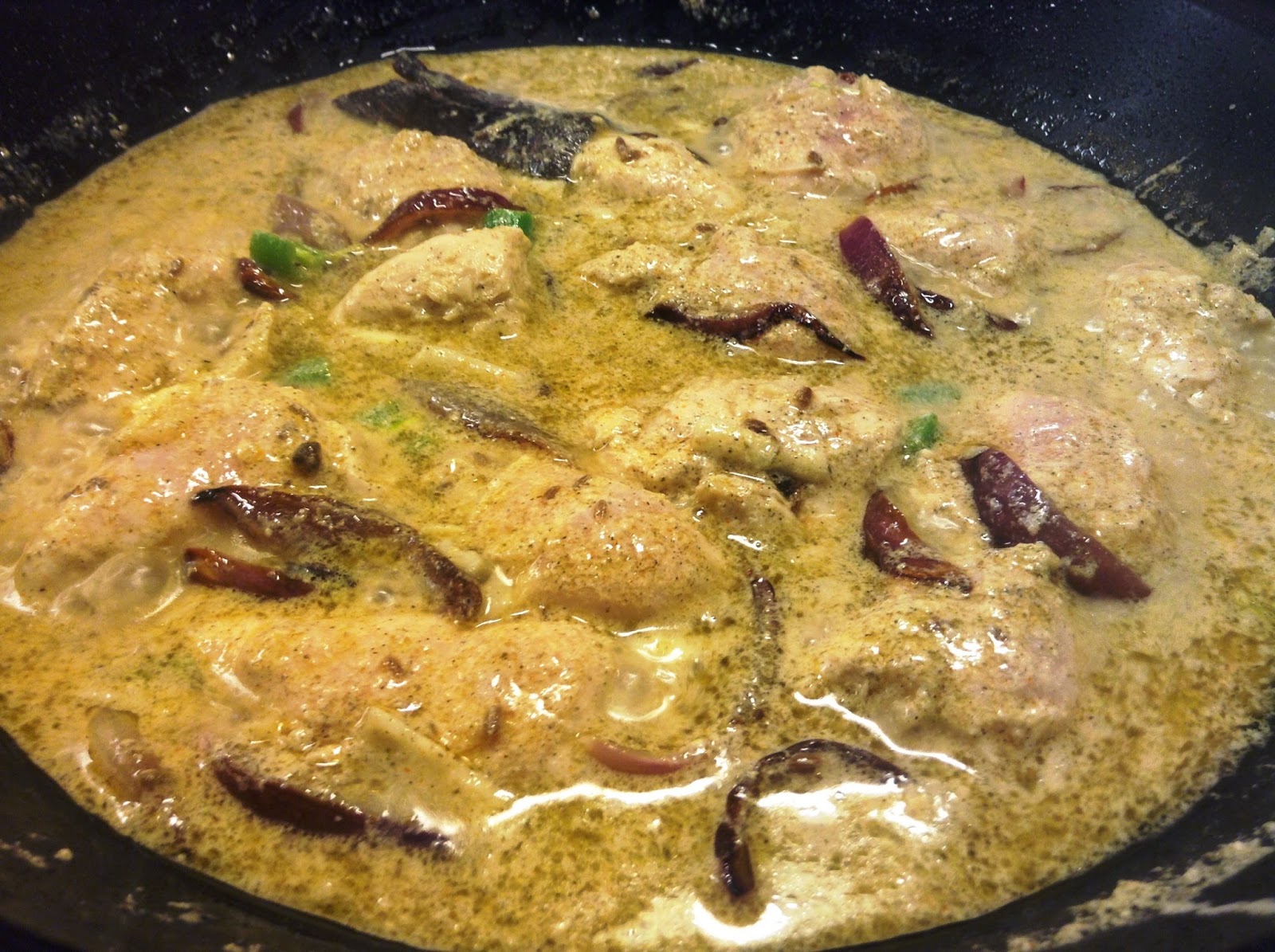 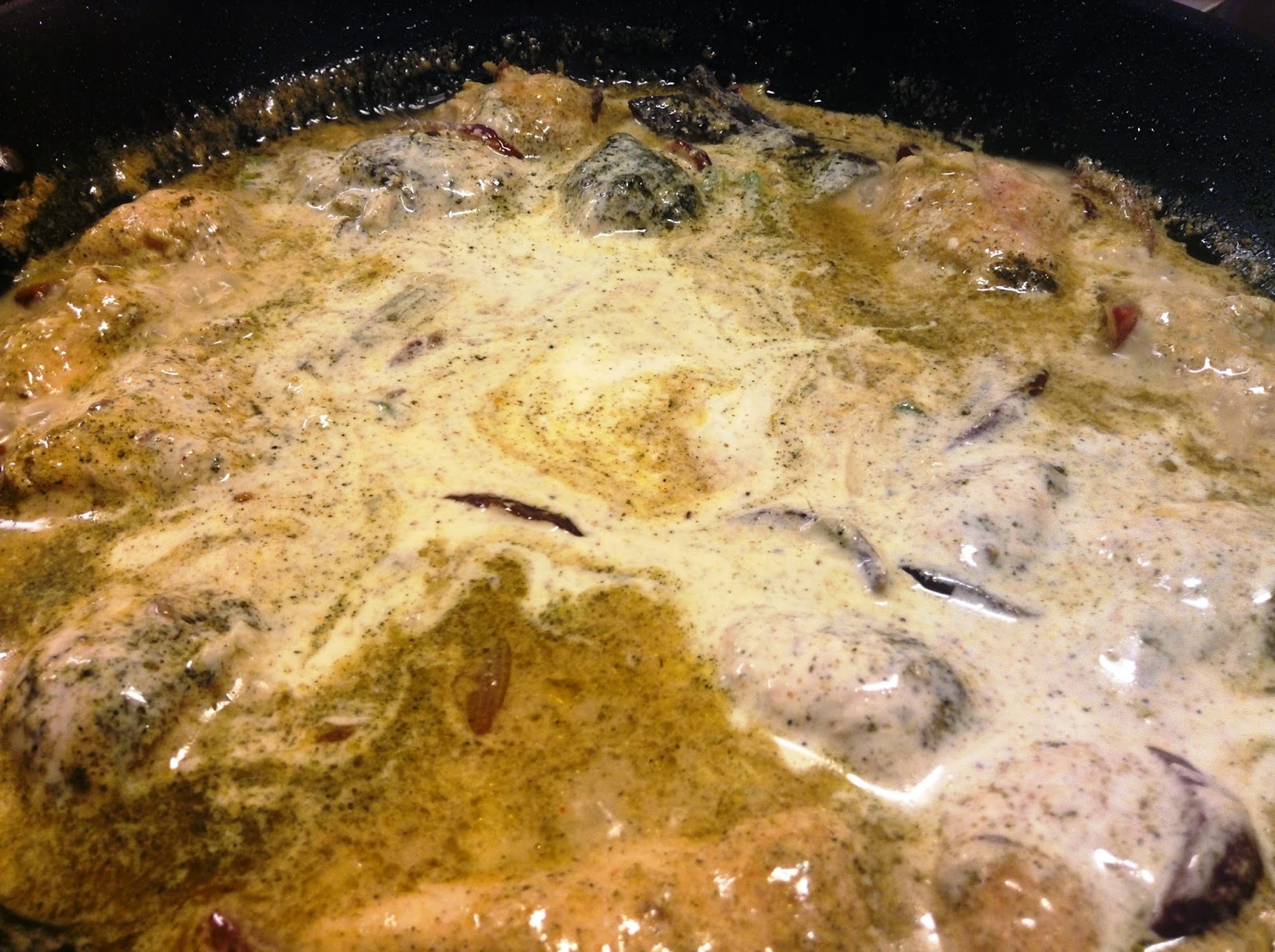 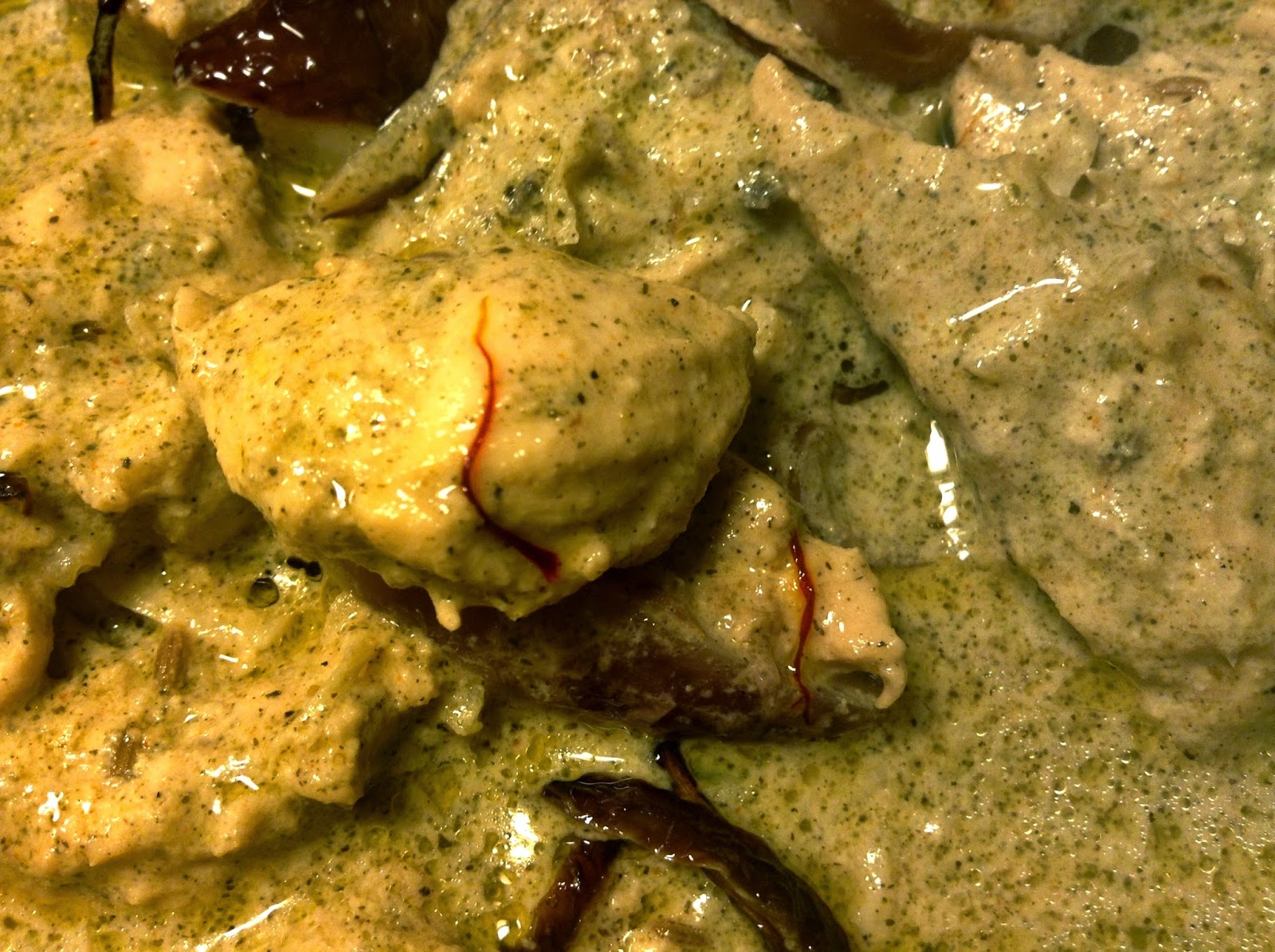 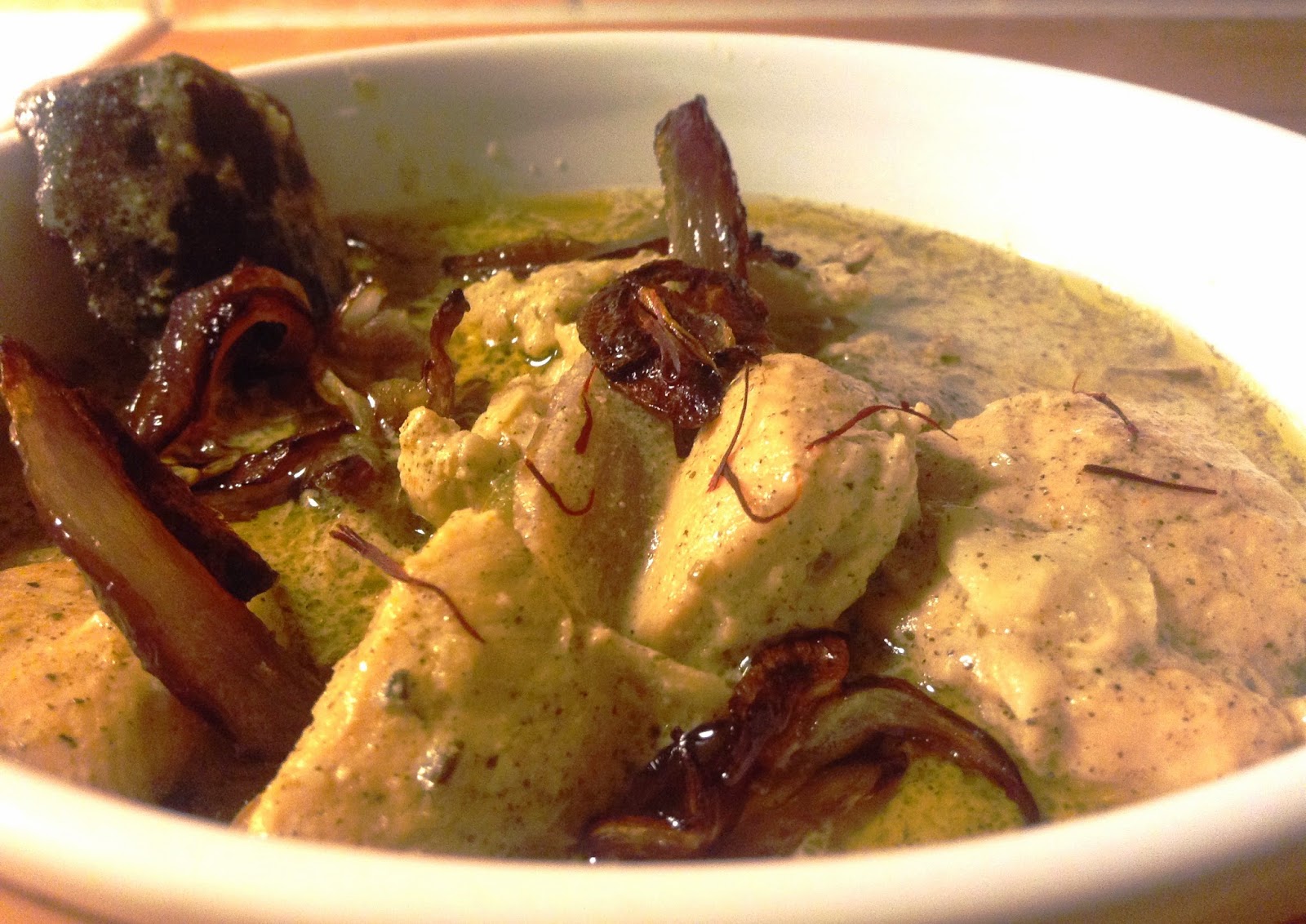