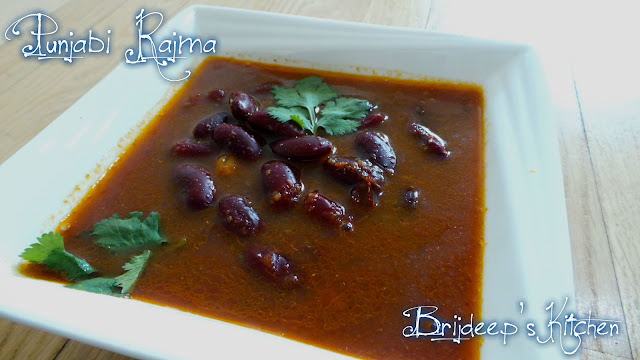 If you are from North India, well the chances are very slim that you haven't tasted the famous Rajma, i.e the Red Kidney beans cooked in a wonderful spicy curry. I've known my friends even from East and South seemed to have enjoyed Rajma. But eating rajma with anything but Jeera Rice or any other boiled rice would probably be listed as a crime; because the dish isn't just named "Rajma", but is named "Rajma - Chawal".. so rice necessarily have to be with it. Either it is rajma-chawal, or it is no rajma. Period.

Now, being from a typical Sikh family, it would have been a sin to enjoy rajma-chawal and not knowing how to make it.. So for so many years, I followed my mom's recipe and I used to create the exact replica of mom's hand-made rajma.. quite an achievement, eh? And in lieu of my arranged wedding, I was asked if I know how to prepare rajma-chawal.. and I was absolutely confident about that to impress them. So here's my mother's perfect Rajma recipe and a step by step description of how to prepare it. 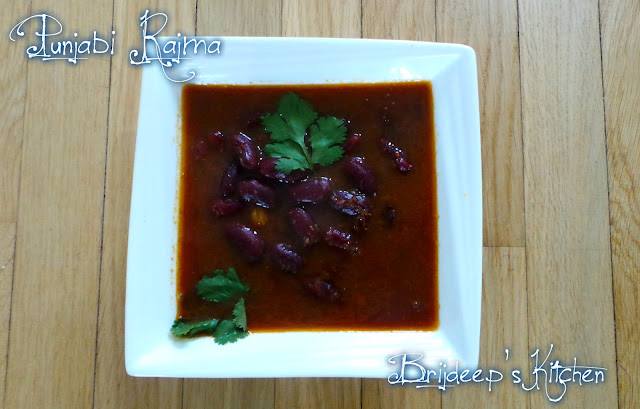 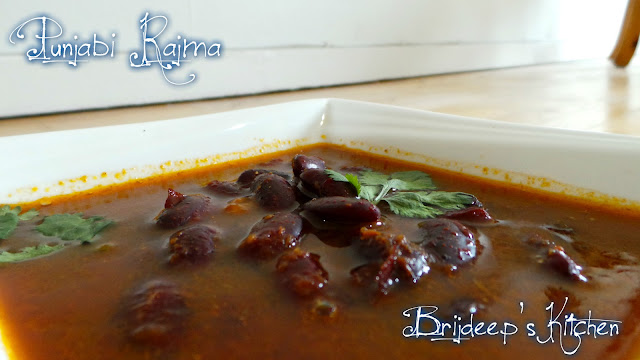 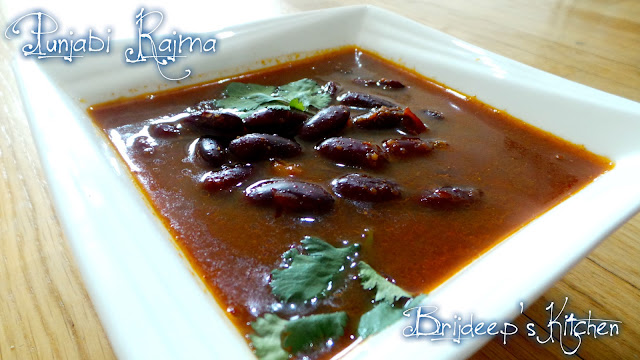 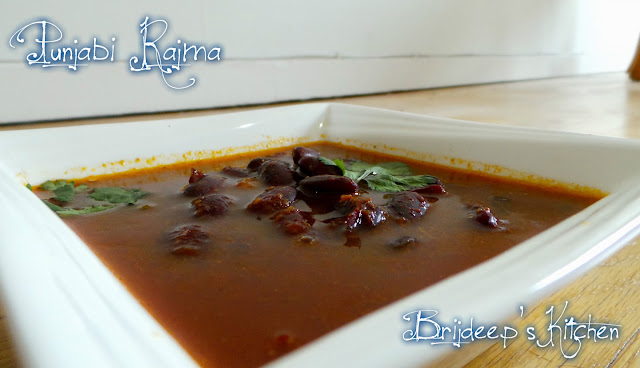